Announced at HOST 2015 the three winners of the International Competition hed by Host - Fiera Milano and POLI.design, under the patronage of ADI, the Association for Industrial Design. 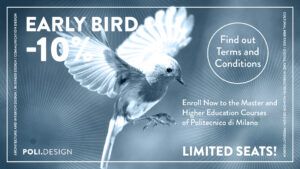